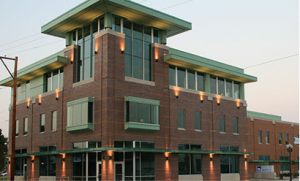 The Midwest Bioprocessing Company is a recent spin-off of zuChem, Inc—a pioneer in glycochemical bioprocess technology. Founded in 2003, zuChem’s long-term mission was to develop novel carbohydrate technology for human health and nutrition.  This included the development of its zuCarb™ technology platform to produce rare sugars, activated sugars, and technology for glycodiversification of small molecules, proteins, and oligosaccharides. In mid-2019, zuChem focused its commercial efforts and resources on the launch of its xylitol program and transferred the remainder of its zuCarb™ technology to the Midwest Bioprocessing Center.

The Midwest Bioprocessing Center’s strength is in developing proprietary technology for the production and modification of carbohydrates that would otherwise be impractical or impossible to make.  By expanding the number of sugar building blocks and components that are available to the marketplace—many of which are currently not available or prohibitively expensive—together with the synthetic tools to utilize these new sugars in human health and nutrition applications, the Midwest Bioprocessing Center enables both the discovery of breakthrough drugs as well as the cost-effective commercial production of many glycochemicals. 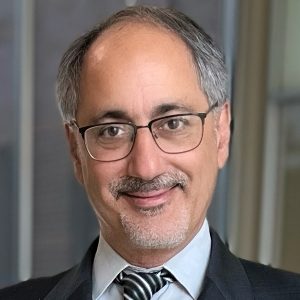 In addition to managing business efforts at the Midwest Bioprocessing Center, Dr. Demirjian is President and CEO of zuChem, Inc. Prior to founding zuChem, Dr. Demirjian was previously President and Co-Founder of ThermoGen, Inc.—a bioprocessing company that pioneered several chiral biocatalysis technologies for pharmaceutical applications. He is a previous winner of the Research Director’s Association of Chicago “Entrepreneur of the Year Award” (1997) and recipient of the U.S. SBA “Tibbets Award” for successful commercialization of technology developed under the Federal SBIR grant program. Dr. Demirjian became VP of Technology Strategy for MediChem Life Sciences after their acquisition of ThermoGen (May 2000) and oversaw the development of MediChem’s R&D technology platform. Dr. Demirjian helped lead MediChem’s $52MM IPO (Oct. 2000) and was a Director until its acquisition by deCODE Genetics (May 2002). He holds a Ph.D. in Genetics from The University of Chicago and a B.S.A. from the University of Michigan. 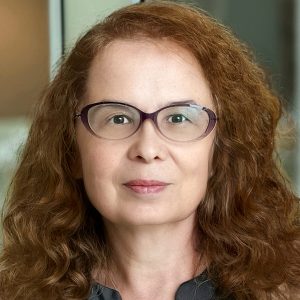 Dr. Leila Aminova specializes in the genetics—molecular biology, enzymology, and protein engineering of genes—important in carbohydrate synthesis and modification. Prior to joining the Midwest Bioprocessing Center, Dr. Aminova worked at zuChem since 2010 developing methods for the large-scale production of activated sugars and oligosaccharides. Dr. Aminova received her MSc in Genetics from Kazan State University (Russia) and her PhD in Microbiology from the Russian Academy of Sciences (Pushchino, Russia, 1998) on the Biochemistry and Physiology of Mutants of Methylotrophic Yeasts. Her postdoctoral work in the Department of Microbiology at the University of Illinois at Urbana-Champaign was related to the effect of bacterial toxins on the cell cycle and cellular pathway on different cell lines. From 2001-2004, Dr. Aminova worked at the Harvard Medical School in the Department of Neuroscience of the Beth Israel Deaconess Medical Center. In 2004, she returned to the University of Illinois at Urbana-Champaign and the study of bacterial toxins on cell differentiation and cellular pathways. 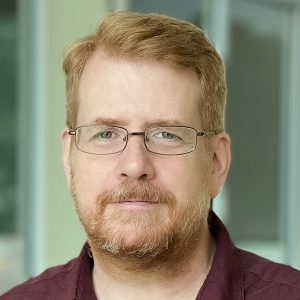 Dr. Turner brings almost 20 years of industrial experience in genetic engineering and prokaryotic protein expression to Midwest Bioprocessing Center.  He is a skilled molecular/synthetic biologist with broad experience in a wide variety of microorganisms (E. coli, B. subtilis, P. putida, A. baylyi, cyanobacteria, methylotrophs and yeasts).  Notable successes have included the economical, scalable manufacture of performance chemicals and biofuel feedstock production, as well as the development of synthetic biology technologies.  Dr. Turner has a successful track record of managing teams and executing internal and external projects in synthetic biology, biocatalysis, protein expression, and fermentation technologies.  Dr. Turner did postdoctoral research with Professor Paul Schimmel at both MIT (Cambridge, MA) and The Scripps Research Institute (La Jolla, CA).  He received his Ph.D. in Biochemistry in 1996 from the University of Illinois, Urbana-Champaign and his B.S. in Biochemistry in 1990 from Illinois Benedictine College in Lisle, IL.

David Dodds, Ph.D., Chairman of the Scientific Advisory Board 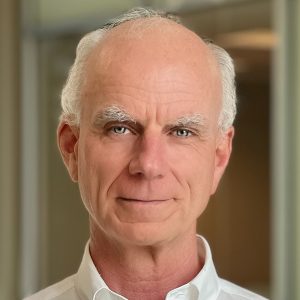 Dr. Dodds was most recently Director of Fermentation & Biocatalysis Development at Bristol-Myers Squibb. He previously held positions at Sepracor in charge of enzyme catalysis development and Schering-Plough, where he helped establish their biocatalysis group. Dr. Dodds has been involved in multiple aspects of drug manufacturing— including chemical and fermentation process, development molecular biology, and microbiology and the development of intellectual property in these areas. He has a B.Sc. in Biochemistry, an M.Sc. in Biological Chemistry, and a Ph.D. in Organic Synthesis all from the University of Toronto. 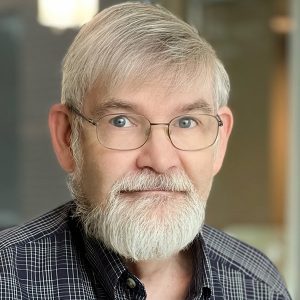 Dr. Racine is an expert in Fermentation at zuChem, Inc. and an expert in fermentation optimization and scale-up and process engineering with over 20 years of industrial experience. From 1982-1989, Dr. Racine worked at Enzyme Technologies Corporation where he directed programs for improving bacterial and fungal strains for production of commercially important enzymes for starch processing. From 1989 – 2002, he managed process optimization activities at Genencor International, including fermentation technology development and strain development. Dr. Racine received his Ph.D. in Microbiology in 1974 from the University of Virginia School of Medicine, Charlottesville and his B.S. in Biology in 1969 from Virginia Polytechnic Institute and State University in Blacksburg, Virginia. 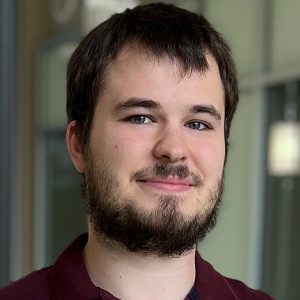 Dr. Pero specializes in organic synthesis, specifically with carbohydrate and glycomimetic chemistry. During his graduate studies, Dr. Pero investigated therapeutic alternatives to antibiotics by synthesizing carbohydrate mimetics for two pathogenic lectins – FimH in uropathogenic ­E. coli and Fap2 in F. nucleatum. Dr. Pero brings an in-depth understanding of infection initiation and the role that carbohydrates play in the interaction between the host and pathogen. He received a Ph.D. in Organic Chemistry from the University of Connecticut in 2022 and a B.S. in Biochemistry from Saginaw Valley State University in 2017. 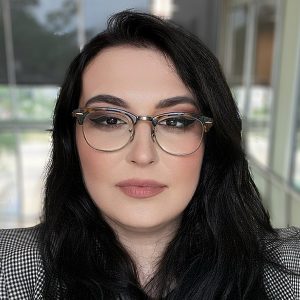 Elena is the Marketing Manager of Midwest Bioprocessing Center. She has an MA in PR & Advertising and a Marketing MBA from DePaul University. She graduated with her BA from Columbia College Chicago in Creative Writing.

By continuing to browse this site, you agree to our use of cookies.